January ﻿11
I was interviewed between the playing of several of my tunes for a Baha'i Blog which went live today at http://www.abahaiperspective.com. After a week or so you can find the interview in the archives under 2018. For anyone interested in the Baha'i Faith, this would be the interview to listen to. You can also download it as an mp3.
May ﻿29th
Veteran songwriter Marsha Malamet asked Hillary Rollins and I, who wrote a song called Everything Must Go, if we would have our song performed at her benefit concert. The angelic Melissa Thatcher sang, I accompanied and Giovanna Clayton played cello. Here a link to the show. Our song starts shortly after 30:10.
https://vimeo.com/273628249 password: Marsha 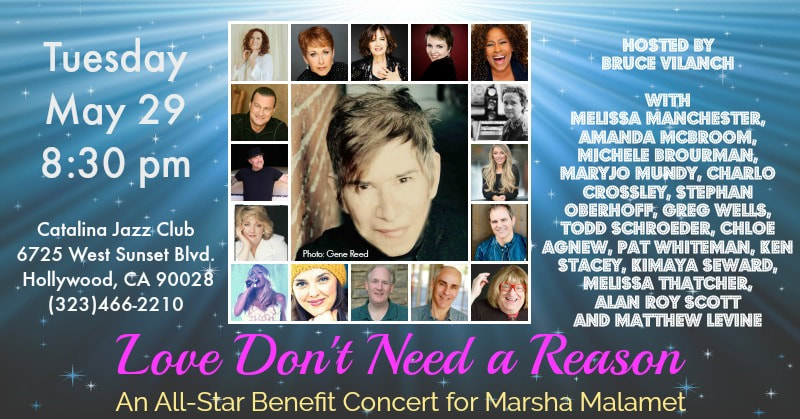 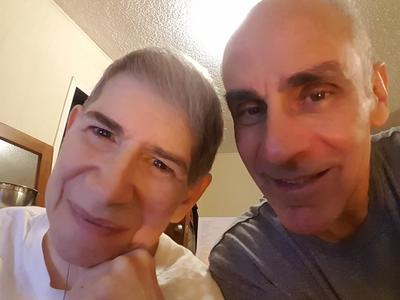 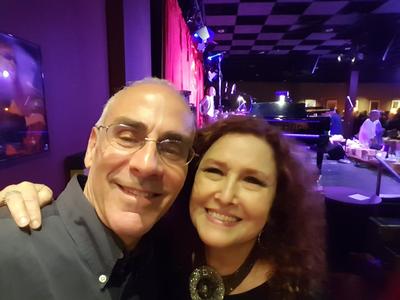 July 7-29
Richard Castle's and my song, Mr. Whiskers was performed at the Capital Fringe Festival in D.C. as part of Hexagon Theater's show "Tweet Land of Liberty."